Blake – Out From Your Head 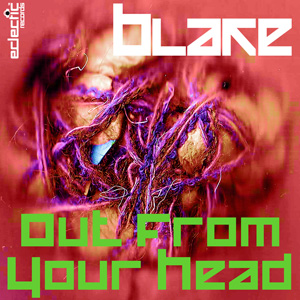 New single by Eclectic Records founder Blake. Two mixes both featuring a sample from the band WAR and an acapella from a record produced by Blake more then 10 year ago called bang Bang. The Original Edit develop the sample and the vocals alternating them with an heavy electro bass, the Outta Mix is using the same elements for a longer, deeper, tech-house version.

Zak Frost / Turbo Recordings
i do think the outta mix is awesome, really cool track, should do well 🙂

Lee Landis / DynoSound Productions, B E D
takes a while to develope but it gets there

DJ Krazay Steve / Twisted, Twisted Element
bassline drives the track which drove this dj into downloading it and playing it on his floor tonight 🙂 thanks

J.L.D / System 909 and Reboot
The Outta mix is defo the one for me, not something i’d usually play but would support for some of my earlier sets. 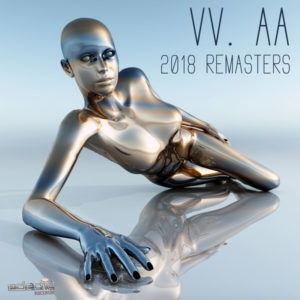 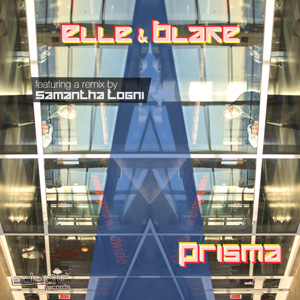 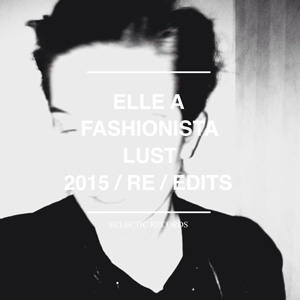 Our friends at Sabrina Zani are making the best #handmadeshoes from #tuscany #scarpe #calzature… twitter.com/i/web/status/1…